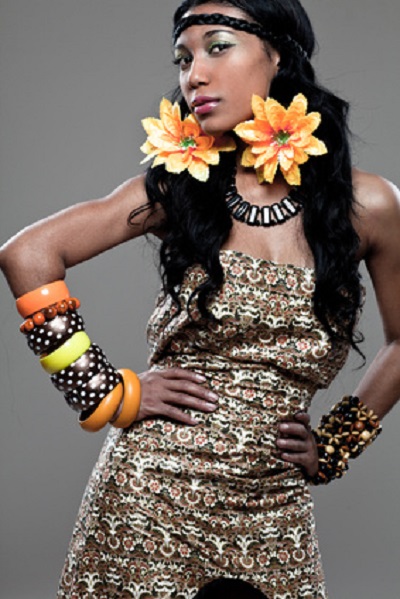 African American fashion has had many faces over the years.  While the fashions of the day set the tone, the African American community has never been shy about putting its mark on everything from clothes to hairstyles.

That is just as true today as it was in generations past and a quick look around the internet will show you what the latest fashion trends are all about.

Though some styles may come and go, there are others that withstand the test of time, giving testament to their enduring beauty and lasting appeal.  Black fashion has always kept with the times, from the tailored looks of the 1940’s through the psychedelic 70’s and into the eclectic mix of today.

The various decades brought their own African American fashion trends with them.  Most notable were the big afros and free flowing clothes of the 70’s and the streetwise edginess of the 80’s hip hop look.

Throughout it all, though, African Americans have clung fiercely to their roots, constantly mixing in native African inspired looks like caftans, wooden beads and elaborate head wraps.

In the 1960’s, this nod to African heritage took on something of a revolutionary feel as the Civil Rights movement hit its full stride.

This is when the full, flowing caftans made of bright African materials began showing up on the runways and the city streets.  Jewelry also followed this trend with large neck pieces and carved beads reminiscent of tribal attire.

The 80’s and 90’s saw the introduction of a more urban influence in African American fashion.

The baggy jeans and midriff bearing shirts of the hip-hop scene dominated the market and the more traditional African touches took a bit of a backseat, though they never disappeared entirely, thanks to such pivotal influences as Stevie Wonder and Erykah Badu.

In today’s fashion scene, the tribal feel has come back to popularity along with a new wave of more modern, sleek styles.

The fashion trendsetters, like Beyonce and Janet Jackson, combine the best of both, bringing back braids and head wraps and other traditional African American looks.

Clothes and jewelry represent the modern African American sense of identity, encompassing the best of past and present.

And of course hairstyles continue to play a prominent role in African American fashion.  Everything from weaves to twists to box braids is popping up on the fashion scene, opening up bold new horizons for African American women.

There is no limit to the ways that fashion can let you express yourself and today’s hair trends are the perfect example of this newfound freedom.

African American culture has always been a big influence on style and fashion and that doesn’t promise to stop any time soon.  Fortunately, it is easier than ever for you to enter the fashion forefront and let your individual spirit shine through. 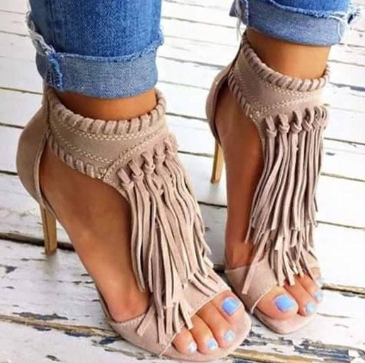 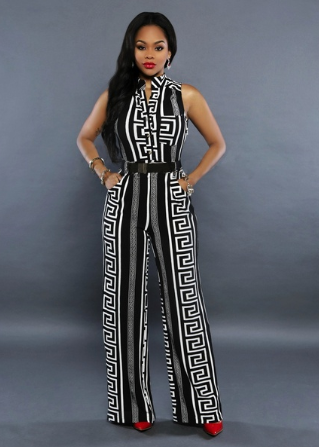 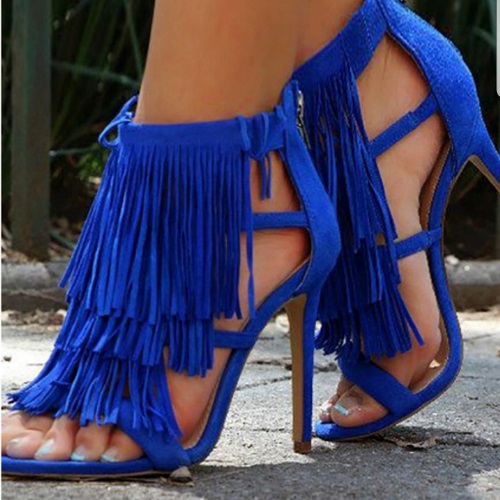 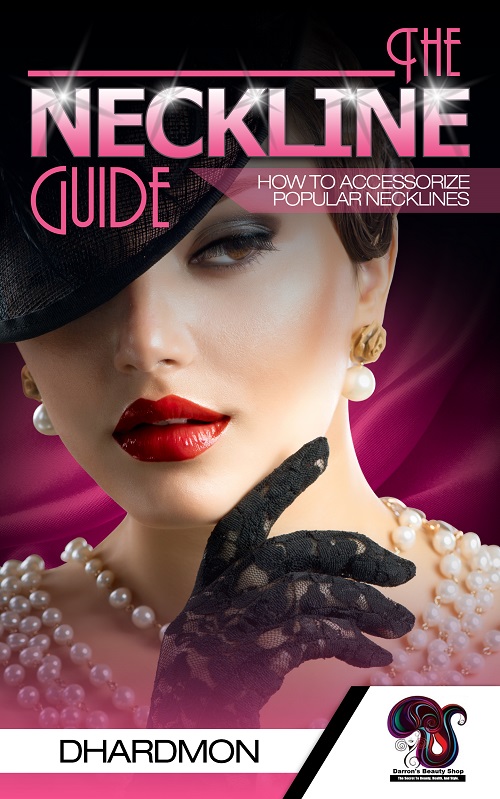 Subscribe to stay in the know, be the first to get our updates, discounts, and other cool perks!