Relaxed Hair Is Not Black People Trying To Look White And Here's Why. 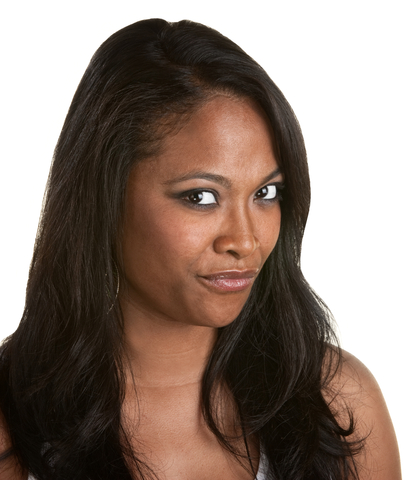 Relaxed hair has always been associated with the stigma of  "black people trying to look white". Historically, we have been led to believe that the reason we started to  straighten our hair was  to try to "fit in" or identify with the European.

But what if I told you that we (the so called black people) are the true native American Indians (American aboriginal). I know that may be hard for some of you to believe but the real Indians were black! There are many books and historical records to prove this, do your own research you will be surprised!. 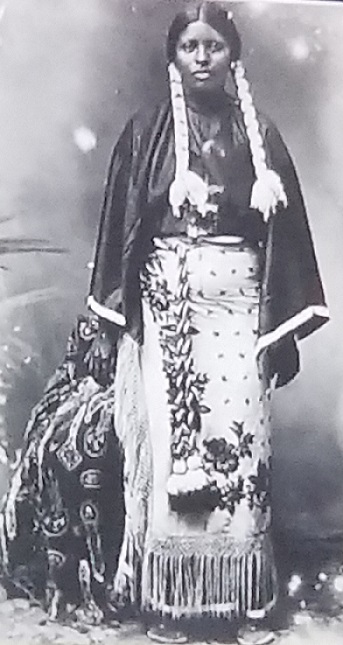 The pale face Indian with the  high cheek bones and straight hair that Hollywood shows you are not what the true Native Americans looked like. 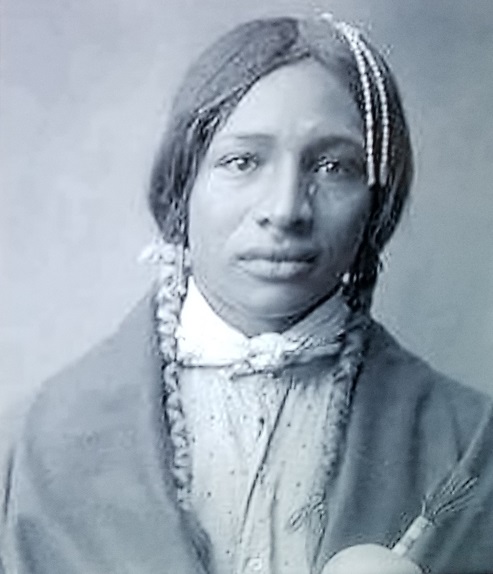 Not only that, the ones that are living on the reservations today claiming to be native to this land are fake.

Just google the term "$5 Indians" and you can begin to uncover the truth about yourself that has been hidden all these years!

Now, why is that important? I'm glad you asked!

Relaxing or straightening our hair was a cultural custom that was practiced and passed down from generation to generation long before any Native American (black Indians) saw a "pale face" on their land. So there is no way we could be trying to look white!

The Origin Of Relaxed Hair

The modern relaxer originated from the "The Conk" which came from "Congolene", a hair straightening gel made by combining eggs, potatoes, and lye. This hair style was very popular with black men in the 1920's up to the 1960's, (some of ya'll held on to it a little longer, but that's ok!)

So how did our ancestors create this  "lye"product?

Our ancestors discovered that by soaking the corn in a solution called lime or woodash lye water, it would soften or burn the hulls of corn kernels. They soon discovered that this lye could be used for many things.

For example, they found that by using the lye water on the bark of a tree, it would soften the fibers and remove the sap that would make the bark hard.

After boiling the strips of bark and shaving them down to small pieces the bark fibers could be used to make all kinds of things like ropes, lines, nets, mats, baskets, bags, belts, straps, and shoes just to name a few.

Their was an ancient custom that was famous with  several of the Southern tribes where they would take this lye water and create a hair gel by mixing eggs and potato to obtain certain hair styles for religious or cultural practices.

After the colonizers invaded and took over the land, they created several laws that prohibited any of these tribes from practicing their religious or cultural customs and pretty much, if not all or the majority of their culture was lost due to slavery.

Eventually, this practice of relaxing the hair was passed down with out really knowing  where it came from.

Fast forward to 1910 and we learn that Garrett Morgan aka "Big Chief Mason", was the first to take out a patent on the first hair straightening product later known as the relaxer. 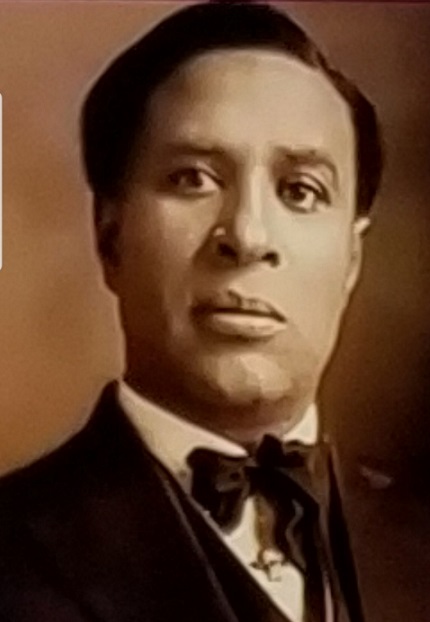 It is important to remember the name "Big Chief Mason". Why? Because Garrett Morgan always claimed his heritage as  full blooded indian from Walpole Island.

Some how this tradition of straightening the hair was passed down to Garrett who often used the product on himself and was smart enough to take advantage of  this knowledge by taking out a patent on it.

He is also responsible for the creation of other amazing inventions like the three point traffic light, the smoke hood, and many other devices he invented that helped modernize America.

History tells us this straightening product was invented by Garrett, but unbeknownst to many, it was already being used among many of the southern "people of color" years prior.

The majority of Europeans and other cultures who immigrated to america only became familiar with the hairstyle and product through the Hollywood movie and media scene that was established in 1923.

Many became aware of this product and the relaxed hair style because of the newly found mass media outlets. The style was worn in just about every in film and musical.

Many so called "Blacks" learned the tradition from their barber or father growing up, but many lost knowledge of its early usage among many of the Native American Tribes.

So you still think that by relaxing your hair, you're trying to look white and you don't want  to embrace your natural hair? If you do, you are sadly mistaken. Now you know  that straightening our hair was a cultural practice being done long before European immigrants came to this land.

Have your say about what you just read! Leave me a comment in the box below.

Click The Ebook Below  To Join Us And Get Your Free Copy And Other Cools Perks! 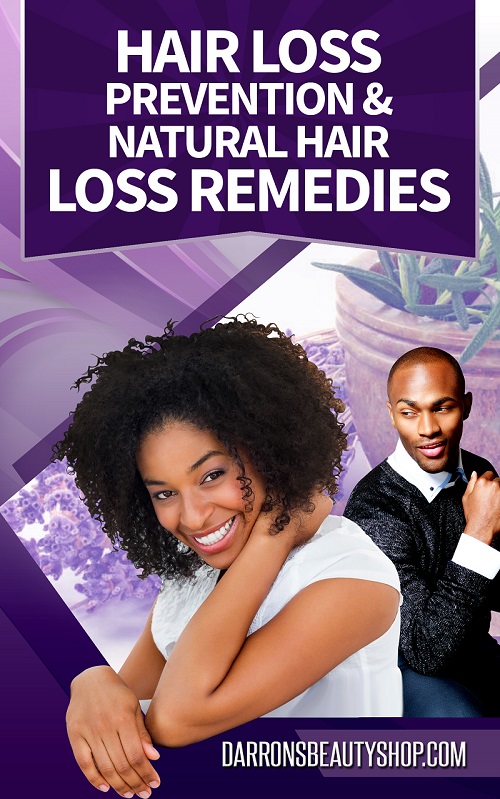 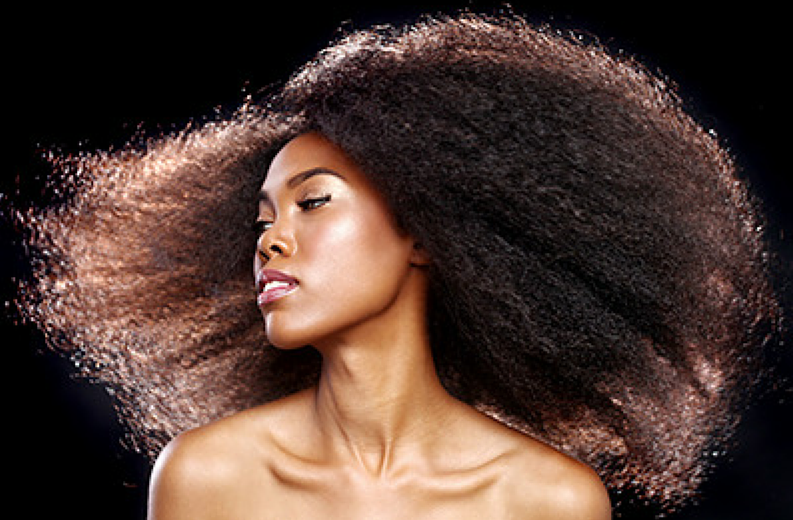 Discover What Coconut Oil Can Do For Your Hair! 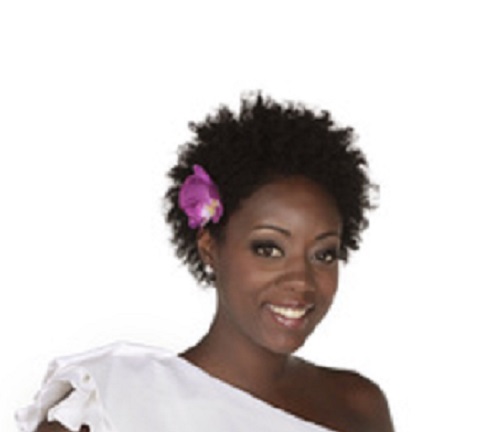 3 Natural Hair Care Tips  To Help You Grow Your Locks. 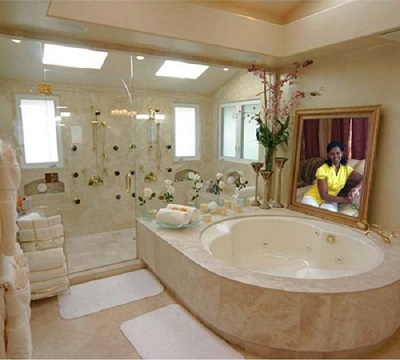 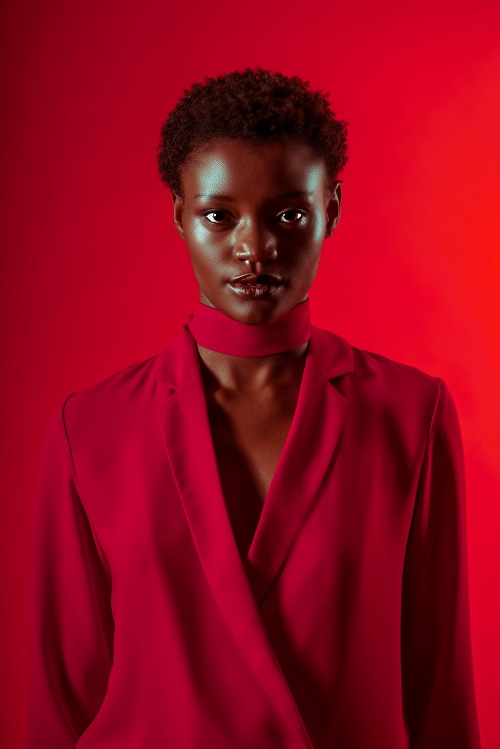