What Is Low Carb & Why Is It So Popular?

What is low carb? I'm sure you hear about it all the time on social media, t.v. and at the gym. We often hear about low carb diets and how successful they prove to be in losing weight, but what the heck is a low Carb diet exactly?

The phrase "low-carb" means low in carbohydrate. Carbohydrates are usually found in foods like pasta, potatoes, fruit, bread and rice. A low carb diet does not entail any specific diet nor does it include well-defined steps to losing weight.

It's very loose term that often varies according to who uses it. Some common features though, include consuming foods that are low in carbohydrate and glycemic. The consumption of carbohydrates leads the body to excrete insulin which is used in the body to create energy.

As carbohydrates get digested, glucose -the effect of insulin excretion- either gets burned by our body if we need immediate energy or else gets stored as fat!

Why carbohydrates make you fat.

After consuming a meal that consists mainly of carbohydrates, the level of insulin in our body goes suddenly up and after a short time suddenly down.

This effect causes us to be hungry only after 2 or 4 hours from our last meal, leading us to a vicious circle of being hungry, then eating and finally ending up storing the excess energy as fat.

The main ways to define a low carb diet, following the initial question "What Is A Low Carb Diet?, is to clarify whether you are talking about the actual carbohydrate that an adult consumes daily or about the percentage of the calories in a person's diet that comes from carbohydrates.

The usual amount of calories that are allowed in an adult's diet is about 50-60%. So any percentage of calories coming from carbohydrates that is below that, can be thought of as low carb.

For the carbs they do consume, the daily total intake is usually limited to anywhere from 60-130 grams, or 240-520 calories. When compared to governmental dietary guidelines, which typically recommend consuming 225-325 grams of carbs per day, you can see how “low” a low-carb diet actually is.

When the amount of carbs you eat is reduced, theories say that your insulin levels will be better maintained as a result. How so?

When you eat carbs, especially simple carbs, your body breaks them down into sugars that hit your bloodstream. When your body experiences a sugar rush, it signals the release of insulin. Once insulin is released, glucose receives a cue to enter the cells in the body.

Glucose is used first and foremost for energy, but when it’s present in excess, it’s stored to be used later or is turned into fat. By reducing the amount of sugars (carbs) you put into your body, your insulin levels have a better chance of being level and not experiencing spikes.

When reduced carbs happen over period of time it can lead to ketosis, a condition in which your body uses fat as energy instead of carbs. More commonly referred to as the Keto diet, this is low carb dieting on steroids!

But is it safe? This and much more are covered in our new Low Carb Living Clarified Guide. 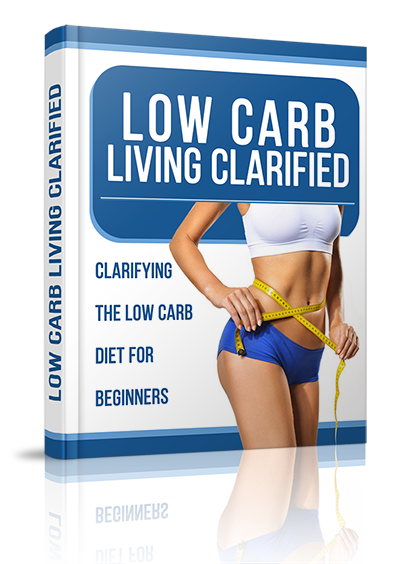 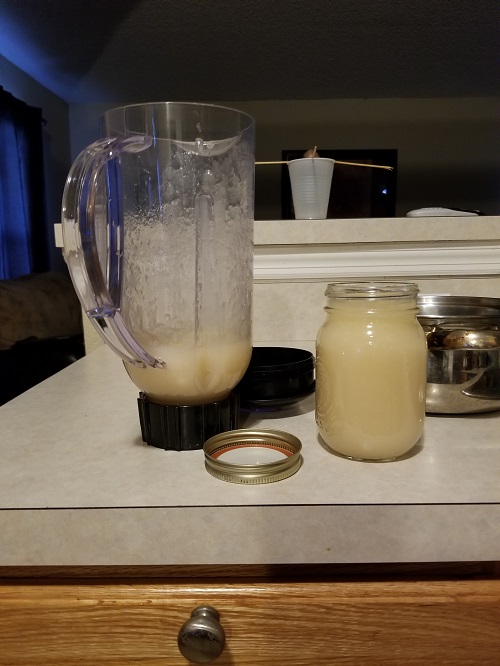 The benefits of making your own Irish Sea Moss